No Clawback—Good News from the IRS 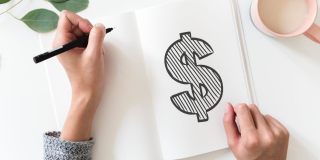 “The Trump tax cuts bestowed a huge gift on the rich—a doubled estate and gift tax exemption. However, it’s temporary, and there was unease as to whether gifts would be taxed later, when the exemption fell.”

The IRS handed the wealthy a holiday gift just in time. It has come out with proposed rules saying there is no clawback on these lifetime gifts. The wealthy are able to pass on tens of millions of dollars that will be estate, gift and GTS-tax free, with no fear of being taxed retroactively. This good news comes from the Forbes’ article “IRS Hands The Rich Certainty On Trump Estate Tax Sweetener: No Clawback On Huge Gifts.”

The Treasury has confirmed that this is a “use it or lose it” situation. This is important not only to avoid the 40% gift and estate tax, but also the 40% generation skipping transfer tax exception. It preserves the $11 million-plus exemption, not only for children but also for grandchildren and several generations to come.

The Tax Cuts and Jobs Act (TCJA) doubled the $5 million base to $10 million through the end of 2025. Estate planning attorneys have encouraged clients to make huge lifetime gifts, by using that extra $5 million exemption.

The concern was that if you read the entire law, word-for-word, based on the tax computations, you’d get a nasty surprise. Legally, the question was whether the increased exemption was a “loan” to the taxpayer until 2025, when exemptions return to prior levels, or if it was permanently gifted.

Let’s say you made a $9 million gift in 2018, but you died in 2026 after the exemption levels reverted to $5 million. Your heirs would be in for an unpleasant tax surprise, owing taxes on that extra $4 million gift.

But the new rules from the IRS now say that the full $9 million is tax exempt—forever.

Congress spotted the problem and gave the IRS authority in the TCJA to solve the problem administratively, which is exactly what the IRS has done. Estate planning attorneys can now let their clients know that their gifting strategies can be worry free.

A hearing to review the proposed rule will take place in March 2019. 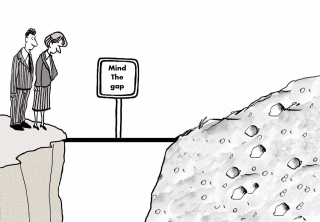